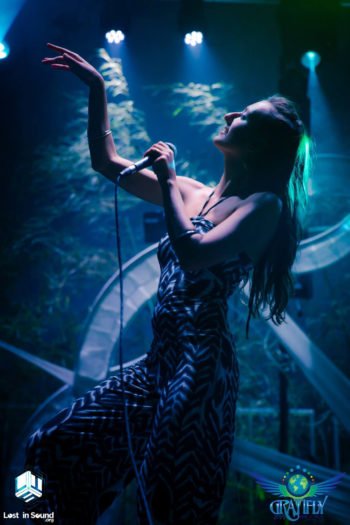 “One of the most poignant voices currently floating about… Ayla Nereo is an otherworldly artist who shares the fruits of her soul.” — The Huffington Post

“[Ayla’s] relationship with the earth is imprinted in her music… expansive and intriguing.”  – Billboard

Ayla Nereo‘s voice is a beacon of light that hits straight to the heart. Her poetry splashes like dazzling paint across a canvas of sound, and armed with an array of loop-pedals, she builds layer upon layer of vocal melodies into fierce, sweeping harmonies, weaving syncopated threads of guitar, kalimba, piano, and percussion into each live performance. Her songs call us to listen deeper. For the depth of each song is in the words; her lucid storytelling and lyrical imagery ring as anthems, riddles, and mantras for hope, humanness, profound healing, and love. With an uncanny ability to disarm and crack open the emotions, Ayla is an artist you feel is singing directly from her Soul, for what she truly believes in, and for the beauty of life itself.

Raised on Bob Dylan, opera, and classical music, Ayla’s music touches both the timeless and modern. Vocally and lyrically often compared to Joni Mitchell, her arrangements and stage presence lean into something more modern and fierce, an authenticity and innocence closer to Aurora or Imogen Heap. Dancing her own songs on stage as she sings them, her movement and presence gives the audience a permission to be wild, real, vulnerable, and alive. Though Ayla’s vocal melodies, timeless lyrics, and fingerpicking guitar songs harken back to an earlier era, she always rides the line between genres, weaving in live vocal looping, beats and percussion, orchestral string arrangements, celtic melodies, and even dashes of hip-hop wordplay, so that her songwriting and sound ultimately cannot be compared to anyone else.

Every performance Ayla gives is its own inspired journey; an enchanting and poignant experience that holds you by the heart and doesn’t let go. 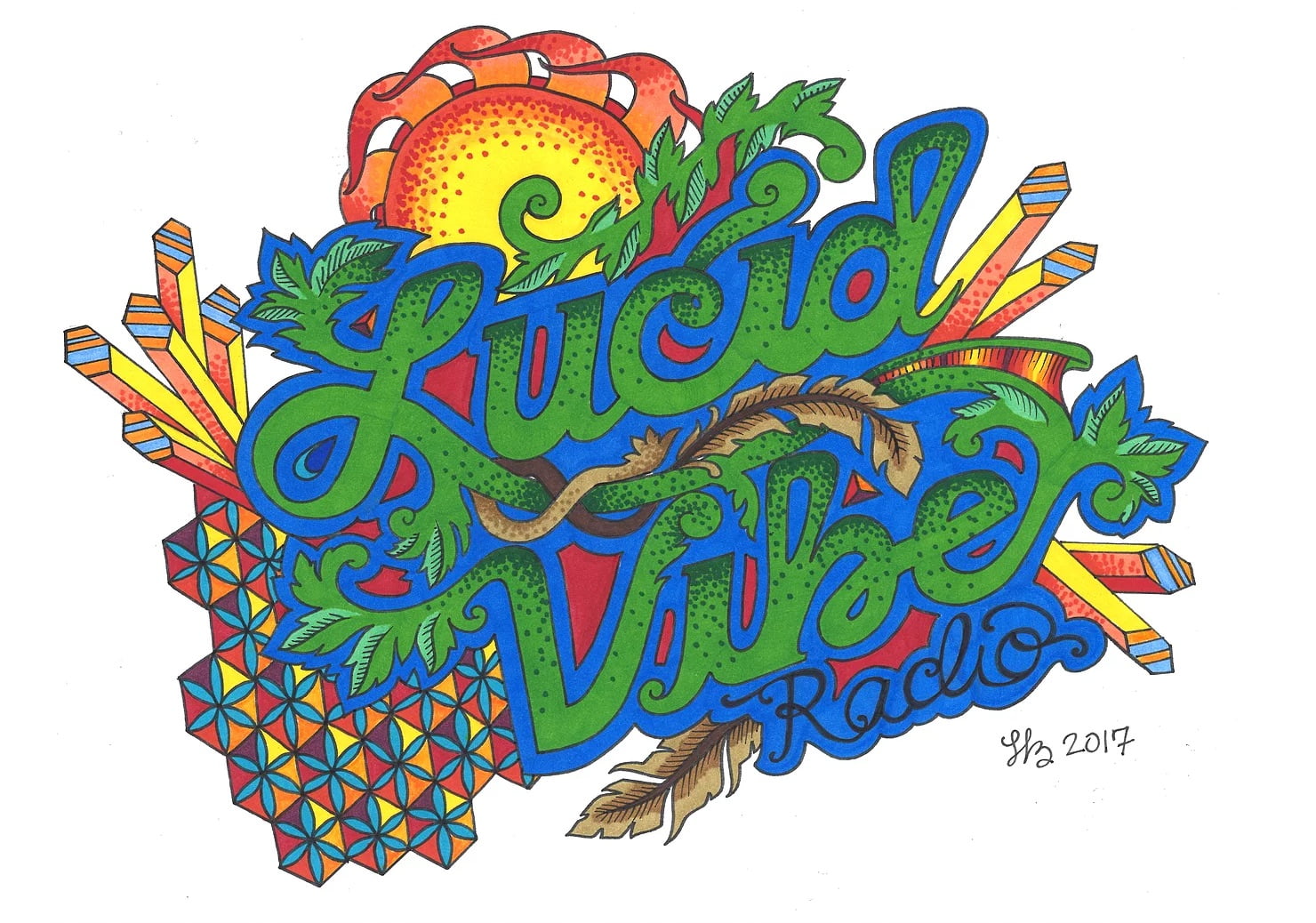 Spoken Word poetry, Eclectic DJ Sets, Conversations about the world we share and how we think/believe everything happens. A Community of Freindship and Well-Being.

Lulacruza is an electronic folk duo operating at the junction of the hypermodern and the ancient. Their music weaves together hypnotic female singing, South American folk instruments and electronic processing, while channeling pulsating waves from the source of creation. Lulacruza combines songs, soundscapes and dance music with astonishing ease. In their live sets, they process […]

CRAIG KOHLAND / SHAMANS DREAM “Medicine Music for the Shamanic Journey” Craig Kohland is a music, festival and retreat producer, multi-percussionist, performer and DJ that is driven by the healing rhythm of the drum and the creative expression of the sacred. ” Shaman’s Dream, Craig’s multi-faceted music collective, has been at the forefront of the […]